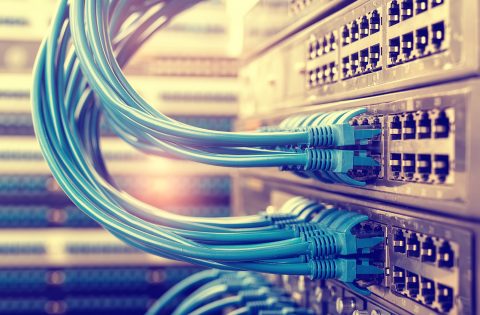 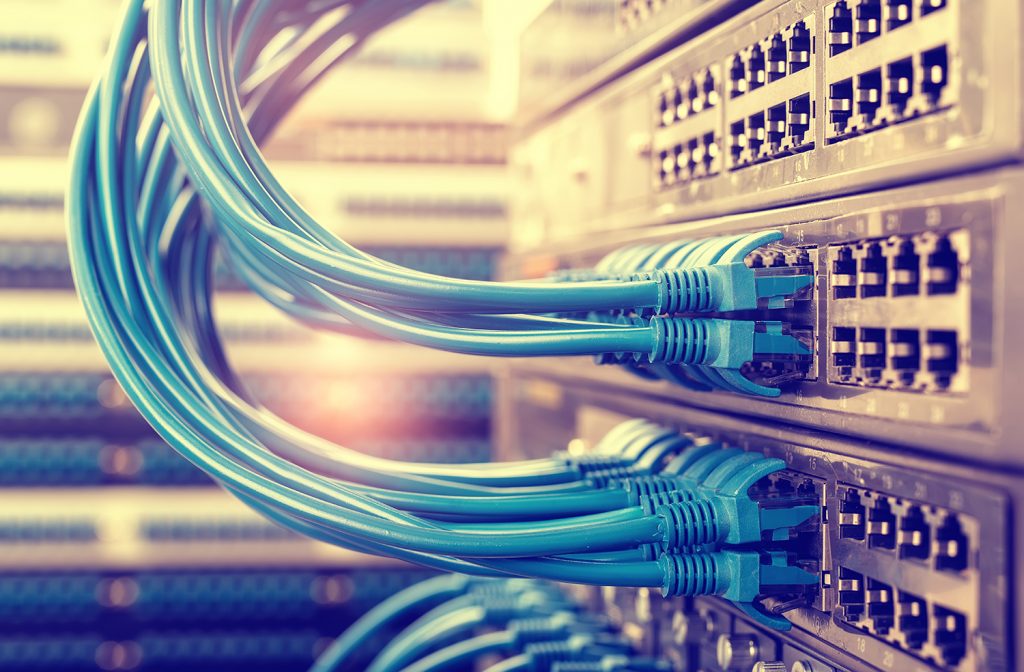 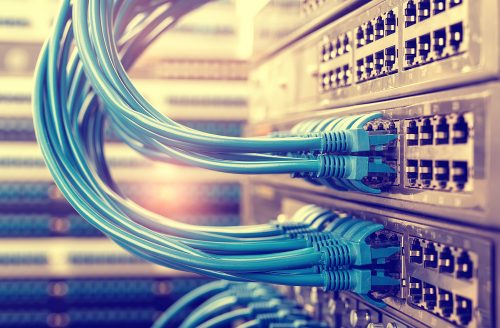 Small business networks don’t have to be basic. In fact, they should apply some advanced networking technologies to their networks to get the same benefits as large enterprises, such as virtual LANs (VLANs). Just like larger companies, smaller businesses can use VLANs to bolster security, increase usability, and improve network performance. And with a wireless VLAN, you can segment wireless traffic on your network into groups that keep certain types of traffic separate from the rest of the traffic on your network.

A LAN is defined as all the devices that connect to each other in the same broadcast domain, whether that’s a wired or a wireless network. A VLAN uses software to create a virtual network of devices that are assigned to a broadcast domain; a wireless VLAN is like a separate, mini network within your wireless LAN. You can set up one or more wireless VLANs to support different groups of users, depending on their needs and the risks inherent to your company.

Most commonly, small businesses use VLANs to:

You can use VLANs to improve network security by, essentially, putting all sensitive traffic and the users who have access to it on a separate network. No other types of traffic can travel on that VLAN and only authorized users have access to it, whether it’s a guest network or a VLAN for your financial application users. VLANs can also improve network performance, management, security and usability for data-intensive applications by limiting broadcasts to just a certain type of traffic, such as VoIP.

Peoples offers a suite of commercial services such as Fiber Connections and Hosted Voice Solutions. Interested in finding out what we can do for you? Click here.