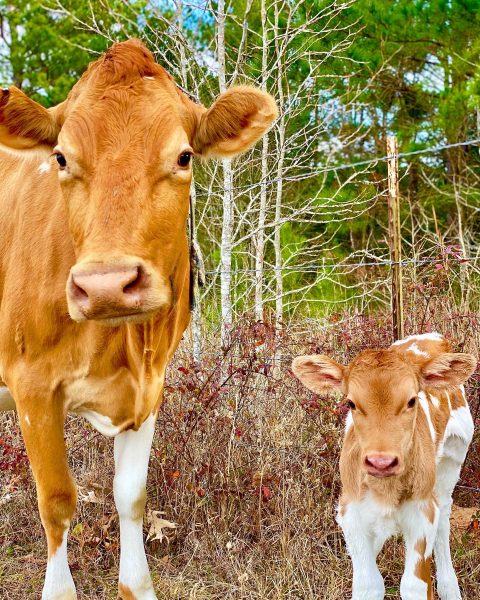 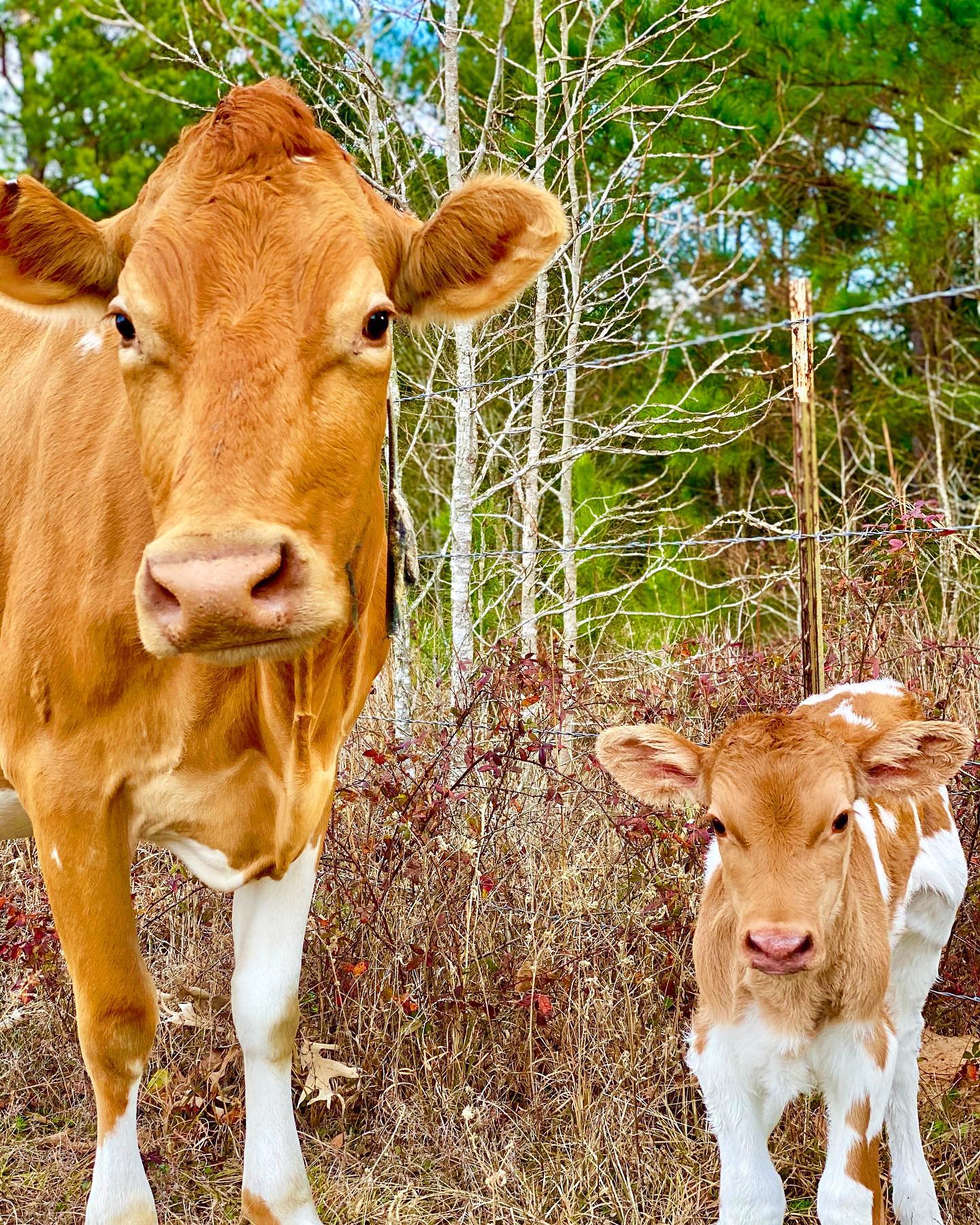 NaRisa Waldo traded her classroom for a farm, but her devotion to education is unwavering. Today, instead of instructing classes of future medical professionals, Waldo teaches the community about where food actually comes from.
Alongside her son, Trenton Montgomery, she owns and operates The Waldo Way, a dairy farm and artisan bakery. What started as a small operation on the family’s Mineola property has become a herd of more than 125 cows and a wide range of products available at two locations. The Waldo Way offers grass-fed meats, local honey, granola, baked goods, milk-based skin care products and more.

FINDING A NEW PATH
Waldo was working as a professor at the University of Texas at Tyler College of Nursing when she purchased her first cows in 2012. She credits the decision
to divine inspiration. “It was God,” she says. “That’s about as close as I can get, because there’s nobody with a sane mind that would do what I do unless God had designed them to do it.”
With a new path charted, Waldo, who had no prior experience in dairy farming, bought five Guernsey cows from a breeder in Janesville, Wisconsin, and set about teaching herself the business. “I didn’t know anything, but I was willing to learn about cows, and she was willing to sell five cows to me,” Waldo says. “I still teach myself something every day.”
All dairy products at The Waldo Way come from milk from Guernsey cows. The cows, which take their name from the Isle of Guernsey, one of the Channel Islands between France and England where the breed originated, produce especially nutrient-rich milk. “It’s called ‘the golden milk’ because they have a very high amount of beta carotene, which makes the milk gold,” Waldo says. “They’re a heritage breed, and their milk is higher in every macro- and micronutrient and vitamin. It has more cream than any other milk, and if you’re in the nutrition business of raw milk, the very, very high fat is actually what you’re looking for.”
All of The Waldo Way’s dairy offerings are made of raw milk, meaning it hasn’t been pasteurized. The milk is bottled or made into products like kefir and butter right on the farm.
“Pasteurized milk is a highly processed substance, where ours is milked the same day as it’s consumed,” Waldo says. “People choose raw milk because of the health benefits. The taste is phenomenal. It’s clean, it’s fresh, and our cows are humanely treated. Those are some of the many reasons why people feel compelled to find good milk.”

A TEXAS FIRST
After several years of milking cows by hand, it was time to consider automation. “I couldn’t keep up the pace, so I either had to grow or get out,” Waldo says. “When we decided that we needed to grow, I knew I didn’t want to ever look like a commercial dairy farm.” Instead, she decided to invest in becoming the first robotic dairy farm in the Lone Star State.
The Waldo Way’s robotic milking system, which was imported from Holland and nicknamed “Rosie,” allows the farm to operate around the clock and in accordance with the cows’ needs. Rosie does not require a human operator to be present while cows are being milked, although Waldo can watch the process remotely on her phone or other devices, thanks to cameras positioned near the machine. Cows simply step into the machine and Rosie gets to work, milking the animals in a gentle, efficient and hygienic way that feels natural and is stress-free for the cows.
“The robotic system keeps your ability to keep a very charming, picturesque type of a place because it’s a very small facility,” Waldo says. “Cows are not stacked on top of one another, and they never stand and congregate. They come when they want to, and it’s very, very peaceful.”

LESSONS LEARNED
Thanks to the backup systems in place and the preparations Waldo and her team made leading up to the historic winter blast that pummeled the state in February, her herd weathered the storm relatively unscathed. The cows missed a day of milking, but all survived the frigid week. “I think we fared better than most,” Waldo said. “We were prepared more than most, but we also had more responsibility than most. It wasn’t just how do we keep warm, but how do we keep 130 animals safe.”
As Waldo and her team scrambled to care for the herd, people came by in droves looking for food after finding grocery stores were either closed or picked clean.
“Strangers would just come saying, ‘I’ve got to have milk for my children, do you have any milk?’ And I would just say, ‘Go in the store and get what you need. I can’t tend to you, but just help yourself,” Waldo says. “They were kind and gracious and thankful, and we were thankful just to be alive. It was one of those things where you were just trying to help your neighbors and you want everybody to survive.”
The storm and the pandemic shone a bright light on just how quickly systems we take for granted can fall to pieces.
“If there was ever a case for local foods this past year has been one,” she says.
“Local farms are invaluable to communities. Supply chains are incredibly fragile. If there’s one misstep, then everything craters. We felt very fortunate that we were still able to provide people a great valuable product when others didn’t have it.”

Check it out!
The Waldo Way Dairy Farm & Artisan Bakery